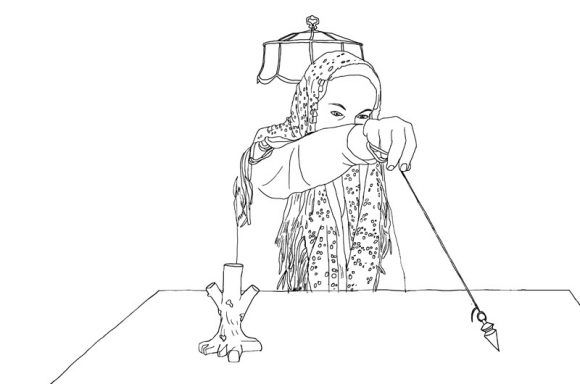 Chris Regn 1964 has been working for many years in Basel and Hamburg as an artist, curator and mediator. Together with a group of artists from Hamburg, she has been directing the Bildwechsel archive project since 1979, which collects and makes publicly available art – predominantly video works – by women.

In changing constellations and in collaboration with artistic collectives, she deals with the development of unconventional formats of art production and presentation. From an explicitly feminist perspective, she always takes on new roles and functions in order to illuminate and question the deadlocked structures of the art world. She is currently the director of the independent Kunstraum Kaskadenkondensator program in Basel.

In addition to the production and presentation of performance projects, discussions with invited artists and discussion groups with the active participation of the audience are an integral part of the event program. Under the pseudonym Helga Broll, Chris Regn leads a virtual gallery of the same name, which was founded in 2000 during the Art Basel as an artistic project. Galerie Helga Broll takes the myths, roles and mechanisms that underlie today’s art world as a starting point for the realization of their projects.

← back to all AUTHORS